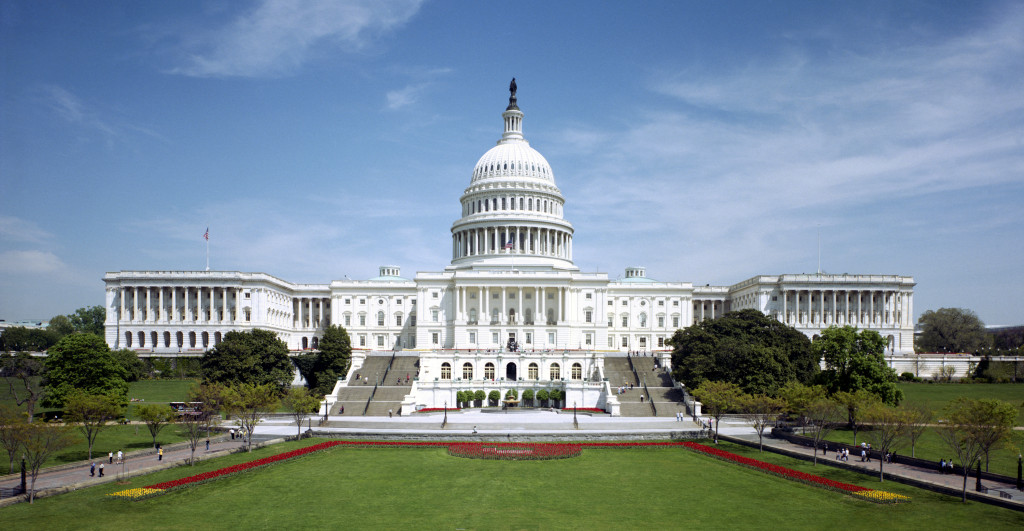 It’s been a busy week in data-related issues in Washington DC:

The Census Project looks at where Census FY2015 funding levels stand after the House Appropriations Committee markup last week. Terri Ann Lowenthal has broken out some of the numbers. The revised budget goes to the full House for a vote on May 28.

On Wednesday, May 7th, the House approved the Strengthening Education through Research Act (H.R. 4366), which “will reauthorize the Education Sciences Reform Act and improve the federal research structure to better provide states with access to useful data that can help raise student achievement levels in the classroom”. Among other things, the bill specifically reauthorizes the Institute of Education Sciences, which includes the National Center for Education Statistics and three other centers.

On May 9th, President Obama enacted the nation’s first open data law, The Digital Accountability and Transparency (DATA) Act of 2014. The DATA Act requires federal agencies to publish their spending data in a standardized, machine-readable format that the public can access through USASpending.gov. APDU will be hosting a webinar on Wednesday, May 28th, “What The New DATA Act Means for Data Users” as part of Public Data University’s Special Topics / 301 series.

On the same day as the DATA Act signing, the Administration issued its new US Open Data Action Plan, calling for agencies to solicit feedback from government data users to improve the quality of government data and prioritize its release to the public. Information Week examines the four actions aimed at advancing the usability of open government data. Outside DC, Nashville is latest city to join open data movement.

As cited in last week’s APDU Weekly, the White House released their report Big Data: Seizing Opportunities, Preserving Values. Here’s one take on reactions to the report and another take on why it matters.

Finally, the current draft of the Senate transportation bill “flat funds” the Bureau of Transportation Statistics through 2020. Back in March, APDU board member Steve Pierson from ASA took a look at the budget trends of the mid-size statistical agencies. BTS in particular has not seen a marked increase in the past decade.