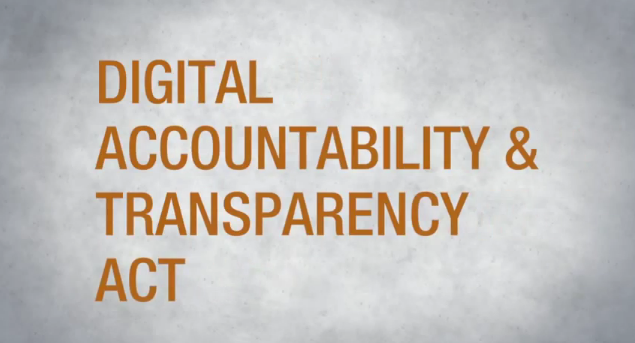 This week in data advocacy

A number of bills and advocacy efforts related to public and open data have been in the news in the past week.