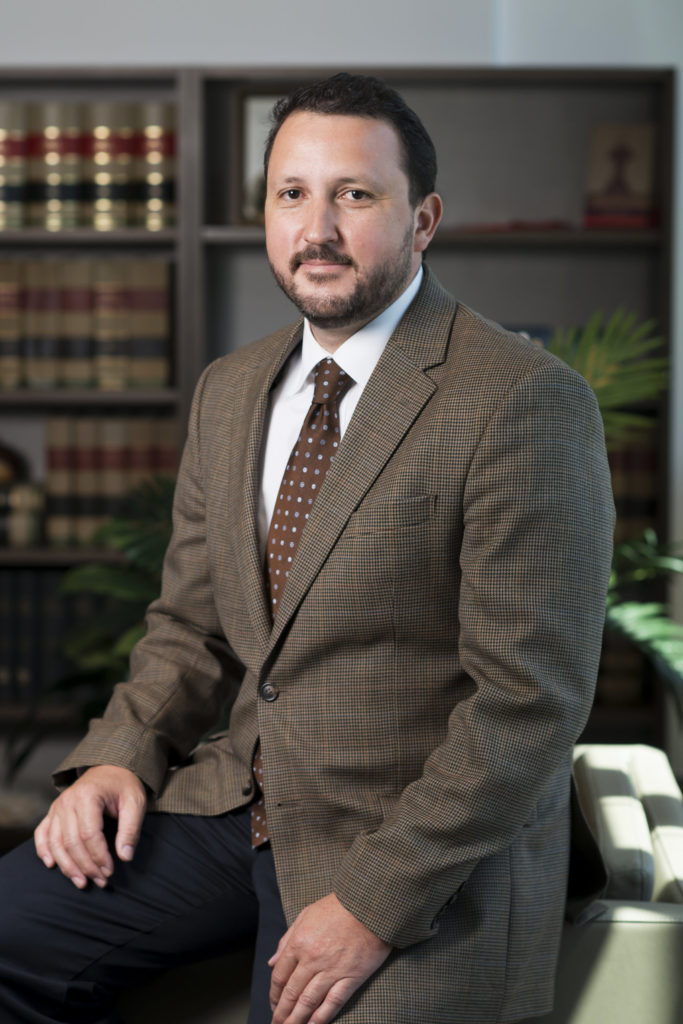 Personal income is the income received by, or on behalf of, all persons from all sources: from participation as laborers in production (wages and salaries), from owning a home (imputed rental income) or business (proprietors’ income), from the ownership of financial assets (dividends, interest, and rent), and from government and business in the form of transfers (personal current transfer receipts). It includes income from domestic sources as well as from the rest of the world. It does not include realized or unrealized capital gains or losses. Persons include individuals, nonprofit institutions that primarily serve individuals, private noninsured welfare funds, and private trust funds.

Personal income for a state or county is the income received by, or on behalf of all persons resident in a state or county, regardless of the duration of residence, except for foreign nationals employed by their home governments in the United States.

In FY2021 $692.1 billion dollars of federal funds were allocated with BEA regional statistics of personal income (chart below, click to enlarge). The biggest portion of federal funds allocated with BEA personal income statistics is via the Medicaid program ($567.2 billion). The amount of federal matching funds for state expenditures on the Medicaid program are determined by the Federal Medical Assistance Percentages (FMAP) formula calculated by the Department of Health and Human Services using state per capita personal income from the BEA each year.  For more information on the FMAP formula and Medicaid visit the Department of Health and Human Services.