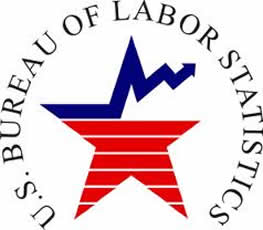 After over a year of waiting, the Senate has confirmed William Beach as Commissioner of the Bureau of Labor Statistics for a term of four years. He replaces William Wiatrowski, who had been serving as Acting Commissioner since 2017. APDU supported the confirmation of Dr. Beach, and we wish him well in his leadership of BLS.